Statement in Solidarity With The Morning Star 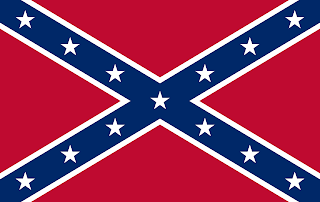 We the undersigned are grateful that the Morning Star has provided a space where transphobia can be expressed openly and hate for those perverts, queers, feminists and poofters who try and look like women to use our women's bathrooms and go for a pee. Now that the war has been lost against gays and lesbians (ugh!) and feminism, we are grateful to have another group to hate.

We hate trannies, and also we hate that nasty lefty, commie fagot of a president who is supporting them. We are grateful that the Morning Star and a group of TERFs is helping provide the legititimacy we need to root out and destroy those trannies wherever they are (and if a few women who look a bit butch get in the way and are attacked also, well that is just too bad, serves them right for not wearing dresses and for cutting their hair). As everyone knows groups like ours only thrive by having others to use as proxy enemies to nurture hate and unite people behind us in ways that would never have been possible otherwise. We look forward to many years of beating up on trannies as a means of establishing our neocon rightwing agenda to once again re-establish our God-given right to Christian white male dominance.