Amid the torrent of fabrications, misleading interpretations, institutional dishonesty and outright lies that the anti-trans fanatics and their friends on the extreme right and in the right-wing media have put about no-one seems to have noticed how these dishonest bigots have effectively disproved their own case. 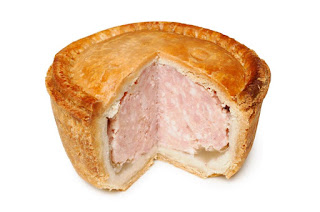 A few months ago the transphobes were telling anyone prepared to listen, and certainly any journalist ready to be wilfully misled, that the modest proposals to reform the Gender Recognition Act would result in all sorts of terrible things. Everything from dodgy men using the proposed Statutory Declaration of Gender to access women’s spaces to making it impossible to identify as women, or men, or anything ever again, were touted as the consequences of modest bureaucratic changes to enable trans people to access a new birth certificate. Trans women being allowed to access women’s spaces like public loos, rape crisis centres and changing rooms in Topshop would bring chaos to the country and result in a Grave Threat to Women.

The trouble is these transphobes then found out that laws which protect trans people from discrimination and allow us to use these spaces and services had already been in place, in one form or other, for between 8 and 19 years! Now of course trans people have been telling them this ever since they came out with this drivel, but despite their claims to want a “respectful debate” they ignored us. (This suggests that they have never been in the least bit interested in “respectful debate” but rather in shouting at trans people from the bully pulpits afforded them by those freedom-loving feminists in the Times, Mail, Sun, Express and Spectator.) In other words the terrifying dystopia they had told us would happen with Statutory Declaration of Gender has already happened!!

“OMG! These trannies have been able to use the right loos since 1999 and, if they have been raped or sexually assaulted, obtain the support of rape crisis centres since 2010!” was the shocked response. “How could this be?!

The question they failed to ask however, was this ;“If trans people have already been protected from discrimination and allowed to use all these facilities all this time how come we didn’t notice?” 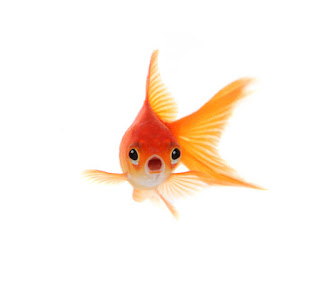 So the dystopia they have been warning (or some might say fearmongering) about for a year now, has actually been with us for at least 8 years and they didn’t realise it. No cis men have used it as an excuse to enter women’s spaces for nefarious purposes. Women, whether cis or trans have not been prevented from identifying as women, biology has not been erased, crime stats for trans women remain at a similar level to those of cis women and fish still swim in the seas and rivers and produce baby fish. In fact all the things they told us would happen if trans people were given basic the human rights we obtained in 1999 and 2010 have not happened.

And not only that but no-one noticed.


Indeed the only ones who noticed were trans people.

The transphobes said the world would end with trans rights, yet those trans rights have been in operation for years and the world has not ended. In other words, in their red haze of hatred and stupor of transphobia they have actually disproven their own case. Civilization hasn’t collapsed as they said it would, everything has carried on with almost no-one noticing, just like trans people said it would.

The fact that the transphobes have not noticed that their greatest fears have already been realised and it hasn't affected anyone, is very significant. Though they have already been living in their nightmare of a tolerant and accepting 'dystopia' of trans human rights since before 2010, it has been so awful, so dire, so terrible that… horror of horrors… they… didn’t... even... notice! 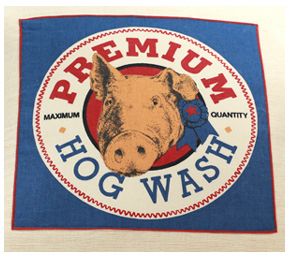 All oppressive groups deserve to have the urine extracted at every possible opportunity but the main implication of this is, of course, quite serious. It means that their arguments about ‘concern’ for women’s safety, and their assurances that they are ‘not transphobic’, are, of course revealed as utter hogwash. The truth is that they are not at all concerned with women’s safety, they only pretend to be. The truth is that their claims not to be transphobic bigots are, likewise, as truthful as a Vote Leave expenses declaration.

So if they are not opposing trans people’s human rights in order to protect women, the question to ask is what is the motivation behind what they are doing…?

Well the answer is, of course pretty obvious, they want to harm trans people. They want to remove trans people’s human rights, not because they conflict with anyone else’s rights but because they hate trans people. Let’s face it no transphobe who seriously wants to influence anyone else is going to come straight out and say they are bigots, they are going to pretend to be principled and to have genuine reasons for wanting to oppress us. But let's not delude ourselves , or allow them to delude others. They are transphobes. straight up, pure and simple.
Posted by Natacha at 19:50 No comments: